Defense Tech Trends & the CXO: Why We Should Care
× 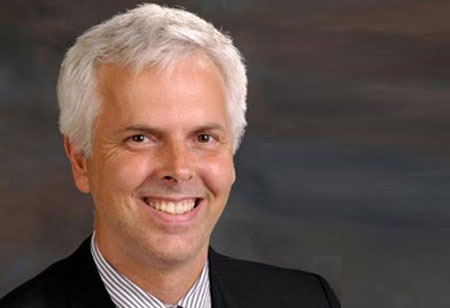 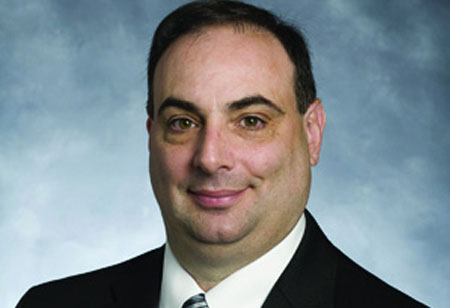 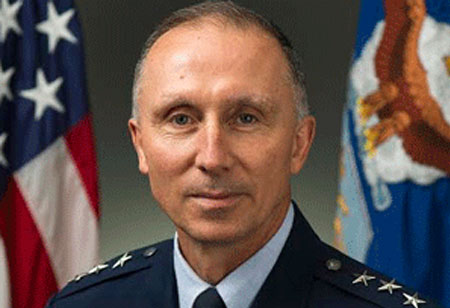 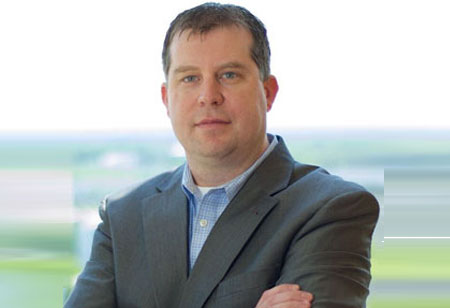 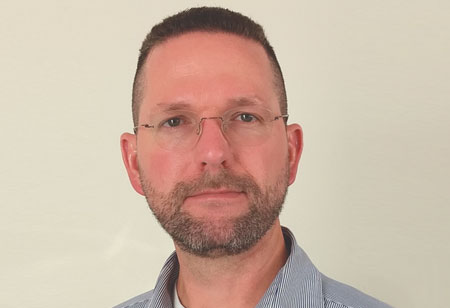 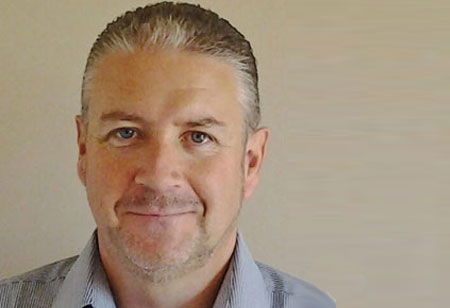 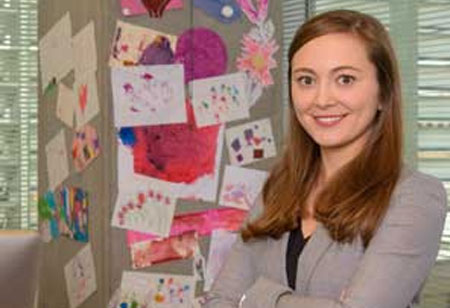 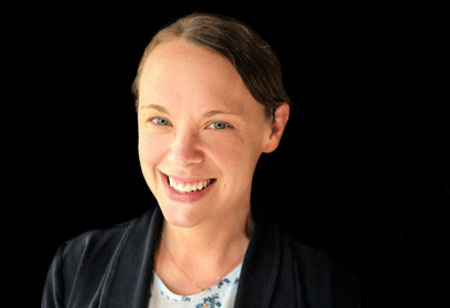 Defense Tech Trends & the CXO: Why We Should Care

When we mention the term “Defense Tech” or “Defense Technology”, many times we seem to automatically think of high-speed armored transports and tanks, new powerful and intelligent artillery and aircraft whose performance now seems to surpass the human pilots ability to manually control it while in the skies. These technologies also seem out of reach to us at times as technology leaders and even more so, seem to have nothing to do with us or our organizations. It’s very easy for us in these discussions to say,“that’s for the military boots on the ground and the generals in the field, but that’s not for me!”. Let’s now look at how inaccurate that statement is.

First, let’s look at how Defense Technology makes its way into our everyday lives as organizational leaders and civilians. Don’t believe me? Let’s look at a few obvious examples. Have you searched for anything on the Internet recently? The Internet exists primarily because of the Defense Advanced Research Projects Administration or DARPA and although we are on the way to 20 billion connected devices next year, the Internet as we know it today started life as the ARPANET with only 4 connected devices in 1969. How about getting to Aunt Jean’s house in the Bronx the other day….did you use GPS? Well, after MIT scientists in 1957 realized that they could track Sputnik’s location based on the signals it was emitting utilizing the Doppler effect, the first functional GPS system for tracking submarines was in operation by the Department of Defense only 2 years later in 1959. So now that we all agree that emerging Defense Tech can, and usually does, affect allof us at some point during its life cycle, let’s explore some of the most intriguing trends in Defense Tech that will be affecting us all in the near future.

"To remain competitive as a defense contractor today, the use of AI/ML in defense systems has become an absolute requirement for all new defense system BAA’s and proposals"

We could discuss the obvious and high-profile emerging trends in Defense Technology like autonomous military vehicles, intelligent drones, missile defense systems, and high-powered laser systems, but I think it’s more important to discuss several underlying technologies that are crossing boundaries and disciplines like we have never seen before. They are now components of all the above-mentioned systems as well as all other military defense systems now emerging, and the enhancement and advancement of these specific technologies are going to change everything about the way we live and work in the future. The technologies I am referring to are both Artificial Intelligence (AI) or Machine Learning (ML) and Blockchain Technology known primarily from its emergence as the supporting infrastructure of the Bitcoin cryptocurrency.

This pronouncement should not come as a gigantic surprise to anyone, but it is important to consider the how and why of what these technologies will be affecting in the near and distant future. Anyone who has ever crunched numbers to make a decision, whether buying a car or choosing a stock, understands how important it is to have data from various sources to make a good decision. In the case of the car, who do I know who drives this model? How many of that model were sold? What is the safety record of the vehicle? And so on. But we also know that we are limited to the quality of the decision we make based on the amount of data we have available to us and by the limited processing capacity of our own minds. However, the recent emergence of large inexpensive data storage devices, high speed Gigabit networks, distributed processing systems like Hadoop (HDFS), and commercially available machine learning software systems have now made it so that we do not have to accept a low quality of decision or even one that involves a smidgeon of instinct to it. Imagine making the right decision every time?

To remain competitive as a defense contractor today, the use of AI/ML in defense systems has become an absolute requirement for all new defense system BAA’s and proposals. If the new system being proposed isn’t thinking about what it’s doing and then learning from it so it does not make the same mistake the next time, it will probably not be considered for implementation in the military at some point in the future. As a trend in Defense Tech, the discussion of Machine Learning implementation crosses all boundaries and is ubiquitous and pervasive through all current technologies and will be an absolute requirement in the near future for all newly proposed defense systems.

The second area of Defense Technology that will be present in all defense project discussions and proposals in the future will be Blockchain technology. When you see nearly all major Database Management System providers investing millions in commercializing proprietary Blockchain technology, we must stop and take a good look at why this may be and what it means for Defense Tech. The answer originates from our most pressing and overwhelming global issue of the day. Cybersecurity. With the ever-increasing number of attacks, complexity of attacks, number of successful attacks, and very low number of incriminations, the combined losses from theft and cost of recovery is now estimated to be in the trillions. It has recently become obvious by industry leaders and defense contractors that one of the most promising paradigm shifting technologies currently in existence that has the potential to virtually eliminate cybersecurity risks as we know them today and to protect military secrets and transmissions at an unprecedented level is Blockchain technology. The proven combination of block data storage and advanced RSA-256 encryption makes the storage solution incredibly secure and nearly impossible to crack under the correct management. It is easy to foresee that nearly all future defense tech systems will be using blockchain systems in some capacity for their sensitive and secret operational data.

In summary, regardless of what advancements we are considering within the realm of Defense Technology, two of the trends that we are seeing, and will continue to see, will be the implementation of Machine Learning algorithms to enhance the performance of the defense system through Artificial Intelligence, and the implementation or replacement of traditional Database Management Systems or Flat File data solutions with Blockchain technology in order to make the sensitive data stored within the defense system highly secure and unusable in the wrong hands. 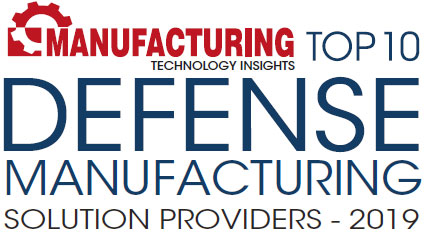 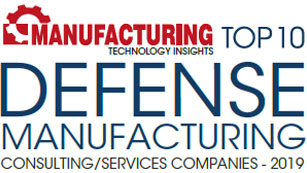 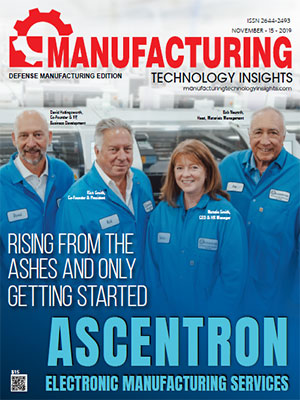 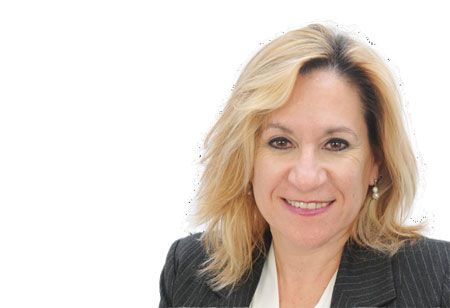 IT's Value: The Ability to Learn 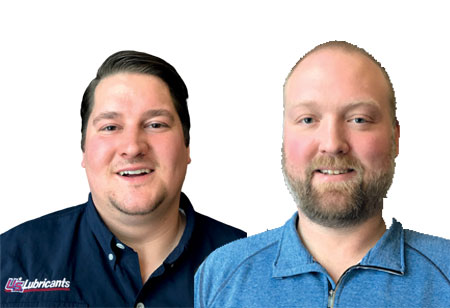 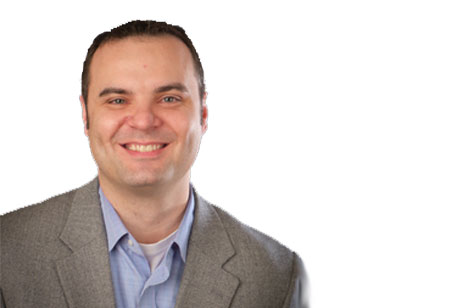 A Smarter Approach to Factory Air 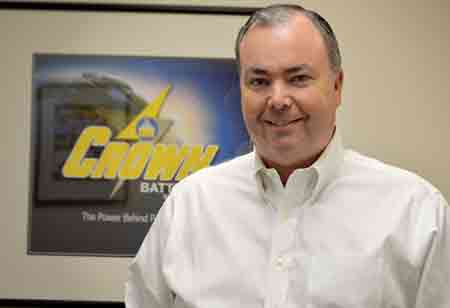 More and Better, with Less: How to Automate for Improved Quality, Uptime, and Profitability 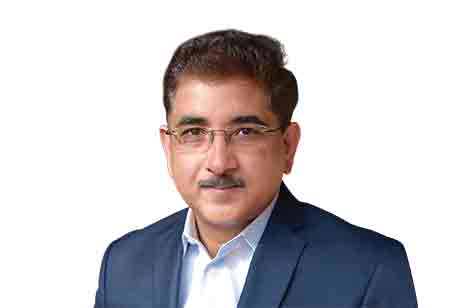 A Systems Approach to Digital Experience